In a milestone decision of 6 October 2021, the Court of Justice of the European Union (“CJEU”) interprets the exceptions in copyright protection for computer programs enshrined in articles 5 and 6 of Directive 91/2501. This decision essentially clarifies the role of decompilation in the context of error correction, providing guidance on the fundamental conditions for relying on article 5 of Directive 91/250.

1 Perceptive readers will immediately notice that Directive 91/250 corresponds to the old software directive. However, the provisions on which the CJEU rendered its judgement remain unchanged under the new(er) Directive 2009/24/EC. 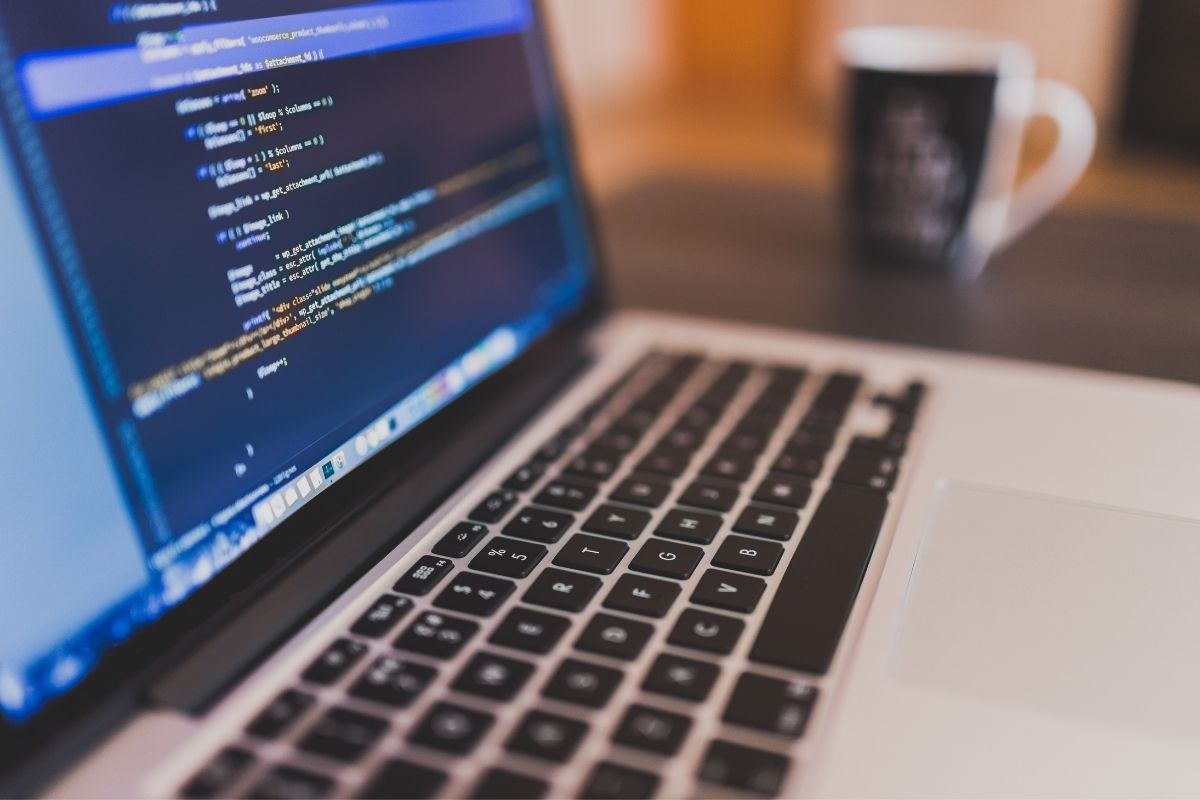 Since 1990, SELOR, the public body responsible for selecting and orienting personnel of the Belgian public services, had a commercial relationship with software provider Top System SA. As a consequence of their long-standing relationship, SELOR became the owner of licenses in several software applications developed by Top System.

In February 2008, SELOR concluded an agreement for installation, configuration, and integration services to be performed by Top System. Due to tenacious errors in the functioning of the new software, the collaboration was, however, prematurely cut short. As such, SELOR, still being the owner of several Top System licenses and still being an active user of the software, had no other recourse than to try and resolve the errors on its own. This led SELOR to “decompile” the software so it could disable certain functions affecting the proper operation of the software.

Top System became aware of SELOR’s actions and considered that its exclusive rights in its software code had been breached. Top System alleged a wrong interpretation of articles 5 and 6 of Directive 91/250 on the part of SELOR, since Top System considered decompilation to only be allowed for the purpose of achieving interoperability and not for error correction. On this basis, Top System instigated court proceedings against SELOR in late 2009.

This briefly sums up the context in which the Brussels Court of Appeal stayed the proceedings and referred two questions to the CJEU.

First, the referring court asked whether the lawful owner of a computer program is entitled to decompile that program to correct errors affecting the operation of that program. In this particular case, error correction consisted in disabling certain functions of the program. We note that the legislative sources and the CJEU refer to “errors”, but it can be understood that errors mainly refer to what is more commonly known as “bugs”.

To answer the questions of the referring court, the CJEU looked further into certain particularities, inherent to software and its deployment into the world.

The CJEU acknowledged the fact that a computer program is initially written in source code, in a programming language understandable by humans, after which it is transcribed into a functional form object code, or machine-readable code. We point out that this machine-readable version of the code does not lend itself well to error correction by humans. The transcription process from source code to object code happens by means of a program called a compiler and the process itself is called compilation.

Decompilation on the other hand is the process of transcribing the object code back to source code. Decompilation is performed by a decompiler program. Decompilation does, however, not enable a transcription to the original source code, but generates a new source code, which both the advocate-general and the CJEU affectionately call “quasi-source code”.

Turning to the question itself, the Court pointed out the exclusive rights of the copyright holder are contained in article 4 of Directive 91/250. Article 4 provides in its sub (a) and (b) that the holder of copyright in software enjoys, among others, the exclusive right to authorise the permanent or temporary reproduction of that program (sub (a)) and to authorise the translation, adaptation, arrangement and any other alteration of the program and the reproduction of the results thereof (sub (b)).

The aforementioned exclusive right to authorise the actions under article 4 is nevertheless subject to two exceptions, relevant to the case.

First, art. 5(1) of Directive 91/250 provides that in the absence of specific contractual provisions, the “acts referred to in article 4(a) and (b) do not require authorisation where they are necessary for the use of the computer program by the lawful purchaser thereof in accordance with its intended purpose, including error correction”.

Second, art. 6 of Directive 91/250 provides that “authorisation of the rightholder shall not be required where reproduction of the code and translation of its form within the meaning of article 4(a) and (b) are indispensable to obtain information necessary to achieve the interoperability of an independently created computer program with other programs, provided that certain conditions are met”. Article 6 of Directive 91/250 bears the title “Decompilation”.

The CJEU notes that decompilation as such, other than in the title of article 6, is never expressly mentioned in the legal provisions of the Directive. Considering this, the CJEU deemed it necessary to ascertain whether decompilation can be achieved by the acts requiring authorisation mentioned under article 4 of Directive 91/250.

The previous leads the CJEU to conclude that, even though the title above article 6 of Directive 91/250 explicitly states “Decompilation”, this article does not refer to the act of decompilation as such but rather decompilation with a purpose of “interoperability”. Decompilation is thus the method used for achieving interoperability and should be interpreted in the same way in the context of error correction: a method for correcting errors. It is therefore permitted to decompile software for the correction of errors. The CJEU as such concludes implicitly that the subtitle chosen by the legislator above article 6 of Directive 91/250 is just a case of bad word-choice.

By its second question, the referring Court asked whether the lawful purchaser of a computer program who wishes to decompile that program in order to correct errors affecting its operation, must satisfy certain criteria. With this question the referring Court hinted at applying the conditions laid out under article 6 of Directive 91/250.

In abiding by these four conditions, one can theoretically safely decompile software for the purpose of correcting errors. Even though the conditions are specifically tailored to error correction on the basis of decompilation, the scope of article 5 of Directive 91/250 is much broader, with error correction just being an example. Consequently, these conditions can most certainly also be extended to other acts under article 4 (a) and (b) of Directive 91/250.

With this judgement, the CJEU first removes all doubt concerning the interpretation of the exceptions in both the old and new version of the software directive. Where article 6 of Directive 91/250 only refers to the acts of reproduction and translation for the purpose of interoperability, article 5 of that Directive has a much broader scope, allowing all the acts mentioned under article 4 (a) and (b) of the Directive, so long as they are committed to use the software in accordance with its intended purpose. As such, under article 5 of the Directive a much broader range of action is possible, including decompilation.

The Court furthermore clarified that conditions under which each of the exceptions can be exercised. Articles 5 and 6 of Directive 91/250 each have their own conditions of application.

All comments and analyses included in our blog posts are for information purposes only and do not amount to legal advice.

Should you have any query or wish to contact us, you can send us an email to info@beyond-lawfirm.com. We will get back to you as soon as possible!